Brian W. Seibert and Ricardo Valdez star in Turtle Hill, Brooklyn. They are also the movie's screenwriters. Siebert and Valdez play a gay couple celebrating a birthday with their friends. One might immediately think of William Friedkin's The Boys in the Band (1970), though Seibert and Valdez juggle way more characters. Other reviewers have compared it to Alan Cumming's The Anniversary Party (2001), which also juggles a lot of characters.

The beauty of Friedkin's film is that it allowed people to sit and have conversations with each other, often conversations that went on too long and into uncomfortable places, but that was okay. Seibert and Valdez introduce a ton of people, about a dozen individuals. With the exception of Ariel Bonilla who plays Luis, the Spanish-speaking friend, this movie hardly sits its characters down and has fleshed out conversations. Director Ryan Gielen's camera instead breezes around all of them, giving us snapshots of these people, sketches of them, in what Gielen says is "supposed to feel like a whirlwind," just brief greetings and felicitations and touching on touchy topics through drive-by fashion.

Even if I didn't know the truth about the two, I'd still swear that Seibert and Valdez, like their characters, might actually be sleeping together. There's a familiarity between the two that's too hand in glove. Being that the movie was shot in Seibert and Valdez's actual home, who's to say the pair aren't just playing versions of themselves? Seibert plays Will whose job is never learned but who celebrates his 30th birthday cheerily but wary of certain things in his life, all while rocking his Jason Mraz-look.

Valdez plays Mateo, Will's Mexican lover and aspiring painter who's slightly frustrated at his lack of success. Despite being Hispanic, he prefers the British flag on his chest and a Scottish kilt around his waist. He lives with Will in a bi-national relationship, and, immediately, the issue arises of one person not telling the other something. It doesn't seem like it's through a desire of wanting to keep secrets or certain things hidden. It's through an inability to communicate it properly.

It's easy to point to Mateo who clearly has English as a second language. Yet, it's more than a language or cultural divide. It's something else that's preventing Will and Mateo from properly communicating. This film only scratches the surface and certainly doesn't get at the depths of that something else. We are just left to ask. Why aren't they talking? Why aren't they saying what they need or what they should say to each other?

We get hints that point toward answers, but, given their problem of not being able to talk, having the two guys sit and hash things, even in the wake of an inciting incident, is proven unlikely by the end. We simply have to ride the whirlwind, the highs and lows, the smiles and the tears, of which there can be many even in one day in the lives of two men who love each other and their friends.

Four Stars out of Five.
Not Rated but contains language and drug use.
Running Time: 1 hr. and 19 mins.

Turtle Hill, Brooklyn opens at the Quad Cinema in New York on May 3rd.
Coming soon to select cities and digital platforms.
For more information, go to:
https://www.facebook.com/TurtleHillBrooklyn 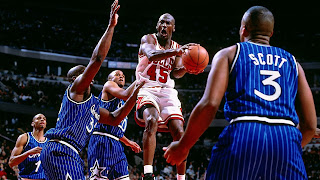 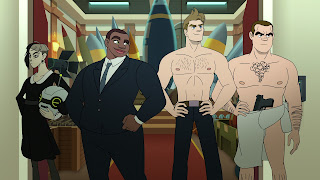 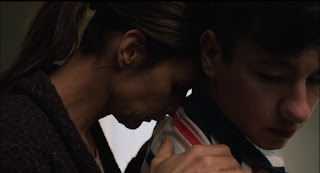