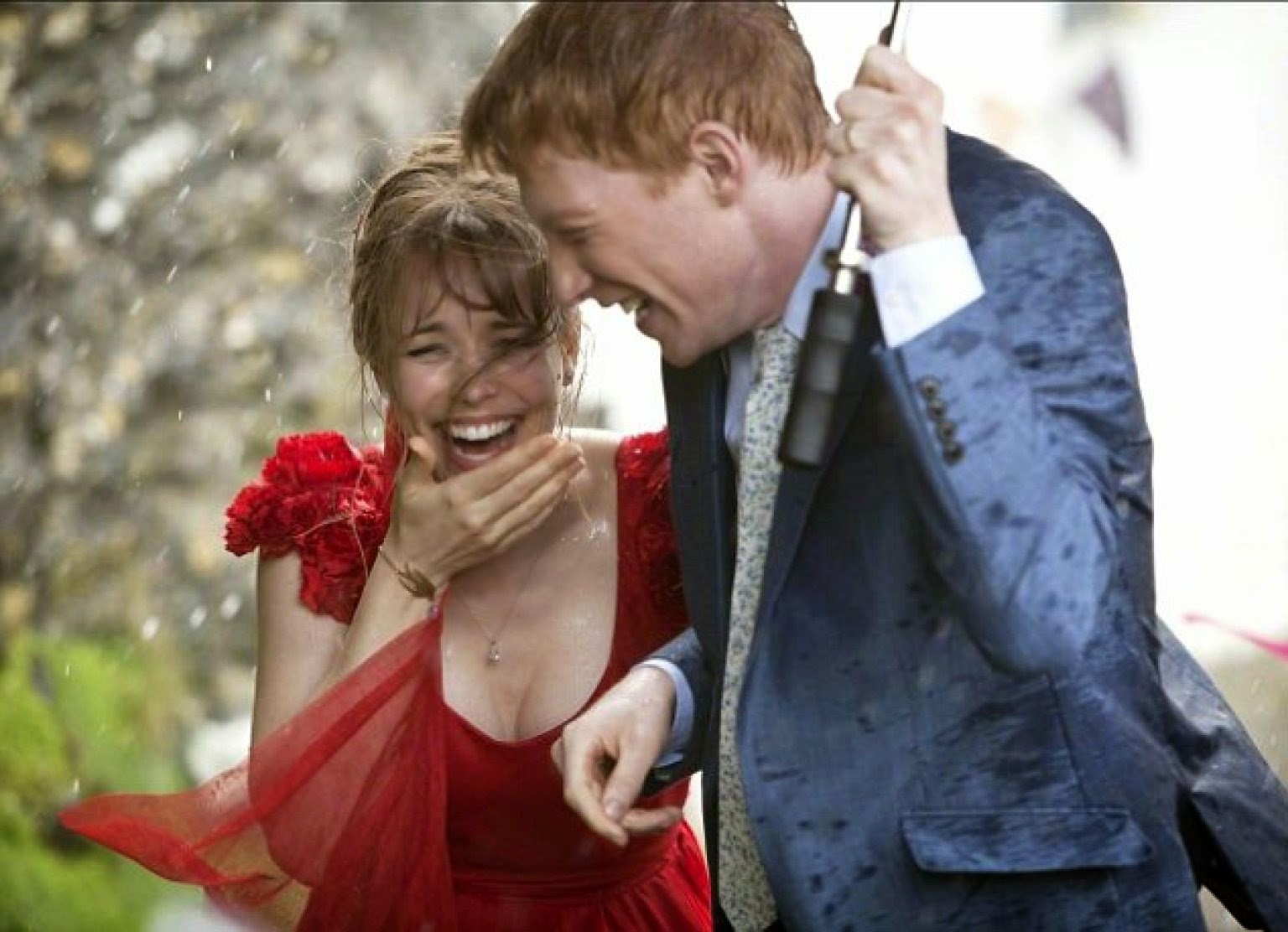 Domhnall Gleeson, an adorable ginger, plays a young lawyer in London named Tim Lake. After his 21st birthday, his father tells him that he and all male members on his paternal side can travel backwards in time. The Lake men get their power at 21, and like Quantum Leap, he can only travel within his own lifetime and when he does travel back, he replaces his past self, so there isn't the paradox of having two of him at once. The odd thing is that it's never explained where the past self goes.

In Quantum Leap, the past self is held in stasis in the future until he can be swapped back. This movie doesn't make sense of this aspect. It's best to think of this premise as being a mix of Quantum Leap and Groundhog Day (1993). Tim doesn't go back years. He normally only goes back a day or so and simply relives that day trying to do things he got wrong over again.

Bill Nighy (Love Actually) plays Tim's father who warns his son that he can't use his power to do any heroics or to get rich. He goes through the family history and explains how ancestors tried using their powers in that way and ended up failing or making things worse. As the movie goes along, it's apparent that Tim can improve his life a little, but time travel is mostly a tool for appreciating the life he has and not much else.

Rachel McAdams who recently played the titular character in The Time Traveler's Wife (2009) co-stars as basically the same thing here. Her character is Mary, an American in London who works for a book publisher and who loves Kate Moss. She doesn't know and never knows about Tim's power. Her ignorance makes for good humor at times, but writer-director Richard Curtis who got an Oscar nomination for writing Four Weddings and a Funeral (1994) misses the opportunity for good drama by not telling her or making it more of an issue.

In general, the time travel premise is good for exploring the concept of love and often what people want in relationships. This is exemplified in Tim's pursuit of Charlotte, played Margot Robbie. His experience with her is proof that no matter if you have the ability to do a Groundhog Day and manipulate a situation, sometimes two people aren't meant to be.

Tim's experience with Mary is proof that even with a great power like this, you can't fix everything or have it all. When Tim attempts to rescue people like his sister Kit Kat, played by Lydia Wilson, or his landlord Harry, played by Tom Hollander, it's always to the detriment or sacrifice of something in his personal life.

If you've watched any time travel movie like The Terminator (1984) or any superhero film like Superman (1978), then you're already learned the lessons this movie attempts to teach. Other than that, it wants to be cute and funny, and it succeeds at that. Domhnall Gleeson bears a large responsibility for that. He is super cute and super funny, and he's one with whom you instantly fall in love.

You do so in every moment from beginning to end, my favorite moment being the wedding because it's the opposite of a perfect day but somehow that makes it perfect. The ending gets a little too sappy as Curtis lays it on a bit too thick, but it wasn't enough to undermine the rest of the film.

Four Stars out of Five.
Rated R for language and some sexual content.
Running Time: 2 hrs. and 3 mins.