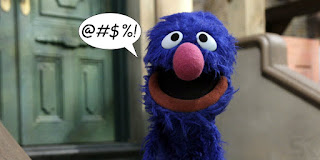 Oh, Grover! Grover! What have you rolled over? There aren't that many famous people named Grover. The one that we all know and love is Grover the monster, the blue or purplish puppet on Sesame Street. At the end of December, a clip from the children's series was being debated because people thought Grover said a curse word, in fact the so-called f-bomb. It's a perfect example of the kind of TV moments that I like to highlight at the end of the year. Often, those moments come from live TV events, but sometimes, those moments can originate from pre-produced programs that air and re-air on networks or streaming services. Because television has become so fractured, decentralized, more vast and more niche, it's more difficult to get a mass of people to watch or pay attention to one thing. Therefore, I like to point out things that do get mass attention or at least I think should get mass attention for one reason or another. Like the Grover thing, some of the moments are a bit, if not a lot controversial. 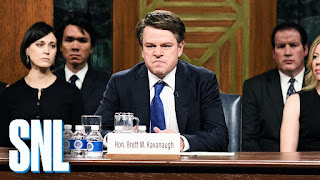 10. DR. FORD & BRETT KAVANAUGH TESTIFY IN SENATE (Sept. 27) - The sexual assault allegations against Brett Kavanaugh came to light after his nomination to the Supreme Court. The accuser was outed as Dr. Christine Blasey Ford. Pressure mounted for both of them to testify in front of the U.S. Senate before the vote on Kavanaugh's confirmation. That testimony was broadcast live simultaneously on ABC, CBS, NBC, PBS, Fox News Channel, CNN, C-SPAN, Telemundo and Univision. Later, Kavanaugh's angry and frustrated testimony was mocked on Saturday Night Live with Matt Damon playing the future Supreme Court justice.

9. PHILADELPHIA CELEBRATES SUPER BOWL LII WIN (Feb. 4) - The Eagles beat the New England Patriots by a score of 41 to 33. It was the first Super Bowl win in the football team's history, even after star quarterback Carson Wentz had been injured. The streets of the City of Brotherly Love erupted into chaos and it was incredible to watch.

8. TRUMP'S PRESS CONFERENCE WITH PUTIN IN HELSINKI (July 16) - President Donald Trump met with President Vladimir Putin in Helsinki, Finland. Trump and Putin's summit was capped with a joint press conference where the two stood side-by-side and answered questions. That summit came in the wake of the Justice Department issuing indictments against Russian agents in regard to the Russian interference in the 2016 election. Trump's statements during that press conference seemed to indicate that he sided with Putin rather than the U.S. Department of Justice and the U.S. intelligence community.

7. ROAST OF BRUCE WILLIS (July 29) - Comedy Central aired this program over the summer and it featured Jeff Ross as usual who is hilarious, but it also featured Joseph Gordon Levitt who hosted. He was pretty funny as well. Joining the dais were Martha Stewart, Lil Rel Howery, Cybill Shepherd, Dennis Rodman, Edward Norton and even Demi Moore. They were all good as they took shots at Bruce Willis, once action-star and famously bald man.

6. KANYE WEST VISITS THE OVAL OFFICE (Oct. 11) - Kanye West dominated the headlines back in May when he appeared on TMZ and implied or said that slavery was a choice. He really dominated the headlines five months later when he was invited to the White House. He met with President Trump in the oval office in a media event orchestrated for maximum effect. He rambled. He cursed and he left Trump speechless.

5. CNN TOWN HALL WITH STUDENTS FROM STONEMAN DOUGLAS (Feb. 21) - The program was called Stand Up: The Students of Stoneman Douglas Demand Action and it was hosted by Jake Tapper. The students who survived the Valentine's Day mass shooting spoke out against Florida politicians like Marco Rubio and the representative of the NRA in spectacular fashion.

4. MICHELLE WOLF HOSTS WHITE HOUSE CORRESPONDENTS DINNER (April 28) - The female comic really insulted Sarah Huckabee Sanders, receiving a huge backlash. Wolf's jokes were so controversial that it caused the group that hosts the event to cancel any comedian for 2019 and possibly forever.

2. MAMOUDO GASSAMU IS THE FIRST BLACK SPIDER-MAN OF 2018 (May 26) - The French immigrant from Mali climbed up the side of a building to rescue a dangling baby. The mayor of Paris nicknamed him "Spider-Man of the 18th." He was the precursor for the black Spider-Man portrayed in Spider-Man: Into the Spider-Verse. President Macron gave him a medal of courage, offered him citizenship and a job with the fire service. He received the BET Humanitarian Award in Los Angeles at the 18th annual BET Awards.

1. PRINCE HARRY & MEGHAN MARKLE'S WEDDING (May 19) - It was an expensive spectacle that perhaps overshadowed other important British issues, but it was broadcast worldwide. Aside from the opulence, black culture and black people were put on center stage on a global scale in a way that's rare unless you're Beyoncé at the Super Bowl or at Coachella. 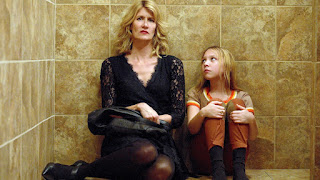 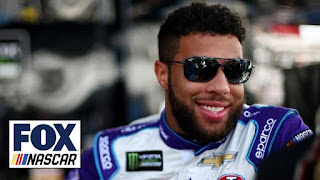 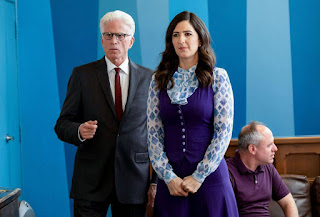 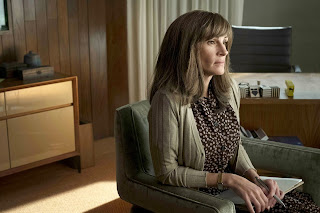 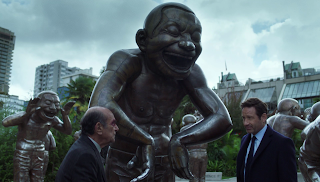 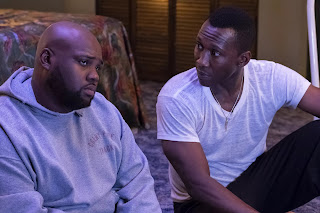 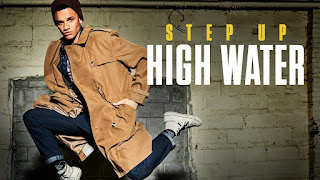