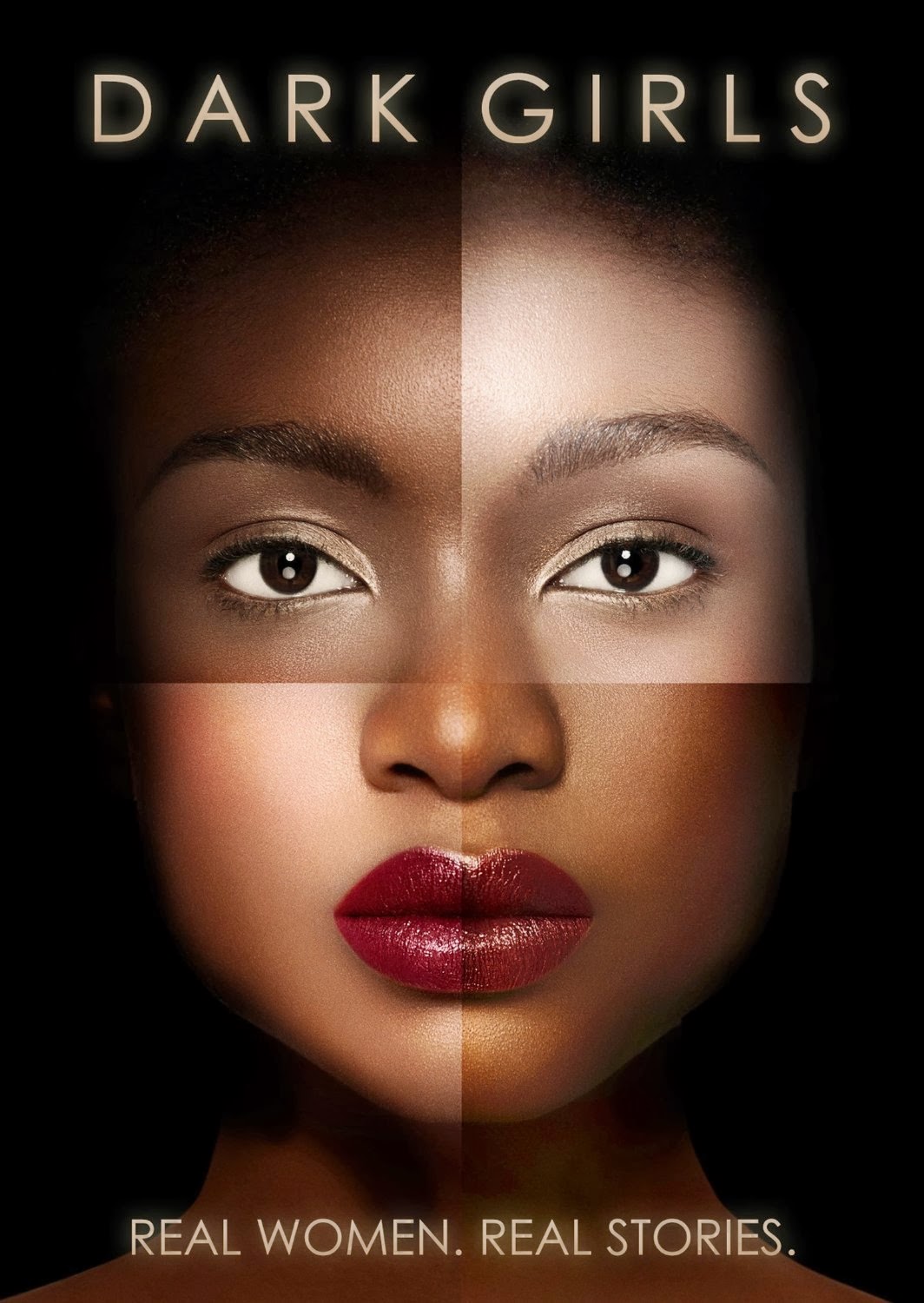 Directed by Bill Duke and D. Channsin Berry, this documentary explores the issue of colorism, which in this case is racism by black people against other black people.

Because of the existence of biracial children or black people with various skin tones ranging from yellowish or light brown to nubian black, there is discrimination that results where black people with lighter skin get preferential treatment and black people with darker skin get the opposite, and it's this opposite that is the key problem. The movie discusses the effect that this discrimination has on the psyche of dark-skin women. The film in fact opens with a little girl who is dark skin and sad because she says she doesn't like her dark skin.

The premise here is that girls with dark skin have low self-esteem. This can lead to eating disorders, drug abuse and detrimental behaviors. All of this makes the issue of colorism worth exploring. The filmmakers go into African-American history and make links that start in slavery. In fact, psychologists as typical talking heads relate slavery as the cause of colorism. After that, what follows is anecdotal evidence. Freakonomics, this is not. The only real statistic is the growth in sales of skin whitening products. Other than that, the movie proves that it's clearly not a real study.

For example, the movie shows a title card with a factoid that contrasts black women and white women. The factoid basically reads that more black women are unmarried than white women who aren't. The movie attributes this to colorism, but I feel like that that contrasting married statistic is one that has more layers than just the colorism and requires more analysis than what's provided here.

The most haphazard section is when the filmmakers take to interviewing people on the street. Men are asked about their preferences in terms of dating. Women are limited to commenting on their seemingly only desire, which is to attract men and be pretty for men, particularly black men. It's as if the only thing women care about is what men think of them. The movie is superficial in that way and doesn't delve into the deeper issues affecting the black community that can cause divisions between the sexes like the incarceration of black men at unfair rates.

For the most part, a lot of points that Dark Girls addresses were addressed better in Chris Rock's Good Hair (2009), as well as in Tim Alexander's Diary of a Tired Black Man (2009). Both Good Hair and Dark Girls even begin and end the same with a little black girl. The final note of Dark Girls with that little girl though feels so false and contrived.

Two Stars out of Five.
Not Rated but recommended for general audiences.
Running Time: 1 hr. and 11 mins.
Originally aired on OWN on June 23, 2013.