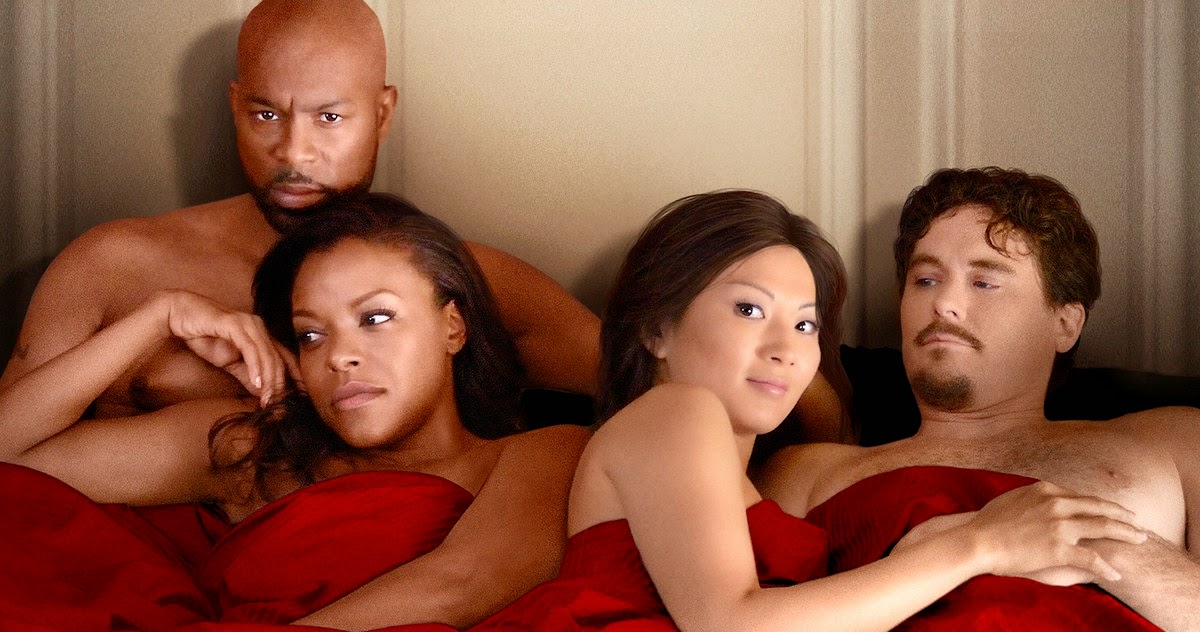 Dancer-turned-actress Nadine Ellis (Reno 911 and Let's Stay Together) stars as April, a black woman in her mid to late thirties. Darrin Dewitt Henson (Soul Food and Lincoln Heights) co-stars as Derrick, her husband and restaurant manager. They are a married couple who live in a nice apartment in Los Angeles. Each have good jobs and are currently house-hunting. A real estate agent is showing them places around town. On a house visit, they take note of the fact that they haven't had sex in over six months. It's seemingly because both have become really busy with work and building up money for their house.

Michelle Krusiec (One World and The Secret Life of the American Teenager) plays Christy and Broadway actor and freelance writer Gabriel Olds plays Matt. Christy and Matt are a fellow married couple who lives in the same apartment building. In fact, they live downstairs from April and Derrick. They're all good friends. What's unique about Christy and Matt is that they have an open marriage, meaning each are allowed to have relations with other people. They're allowed to do so without the other getting upset as long as they're honest. Typically, their open marriage results in various threesomes.

The other conflict is that Matt who is unemployed and trying to find a job puts job-hunting on hold to pursue April behind everyone's backs. He then tries to break up April and Derrick's marriage. He hides it from Christy at first but eventually Christy finds out. Christy asks Matt why. She wonders if Matt is in love with April, but he denies it. If that's not the case, then what was Matt's motivation? No true explanation is given and it seems as if Christy doesn't even push that hard.

The movie then ends with all being forgiven. There's no further explanation of not only Matt's motivation but anyone else's. Derrick is the most traditional of them all. April wanted to experiment and just try something different, but there's no deeper analysis. There's no digging into why any of these people are doing what they're doing.

Writer-director Eric Haywood makes the choice not to show the sex act, the foursome between the two couples. Haywood doesn't show any sex act. He decides to have this movie be dialogue-driven, which is fine, but if the movie is all about talking, then let's have deep and probative conversations. Ellis and Krusiec give good performances however.

Three Stars out of Five.
Not Rated but for mature audiences.
Running Time: 1 hr. and 39 mins.