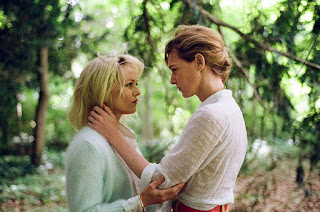 June is Pride Month, the month that was established to promote LGBT rights and celebrate that same community. This year marks the 50th anniversary of the Stonewall riots in 1969, which most agree was the start of the gay rights movement in the United States. There are various events happening in New York City, the home of Stonewall, to commemorate the anniversary. Some of those events include film screenings. The golden anniversary has made me want to spotlight queer films or television programs that have recently been released within the past year. They include Pose on FX, Alex Strangelove, TransMilitary, Evening Shadows, We Are Thr3e, Sorry Angel, Special, Booksmart and Rocketman. 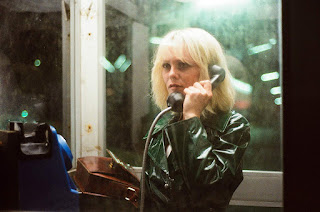 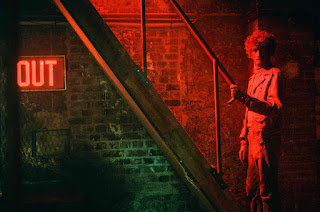 The idea of actors in a movie-within-a-movie getting murdered was explored in Scream 3 (2000). In several ways, Gonzalez is doing the same thing as that film released just after the turn of the new millennium. The meta and self-referential aspect, which became a staple of such recent films, is certainly at play here. Gonzalez even goes as far as depicting a murder on stage at a movie theater, which is the same as what happens in the opening moments of Scream 3.

I also felt echoes of another more recent film. I felt echoes of Stranger By the Lake (2014). That French film took a place or space where gay men could have sex with each other and be openly sexual without explanation or apology and made that space an area of terror where gay men could be victims of violence, even murder, but yet that's not necessarily enough to stop the men from returning to that space and further endangering themselves. There is an echo of that rashness or desperation here. Except, this film is less about an internalized pathology within the gay community. By the end, it's more about an externalized homophobia infecting a queer space and then literally turning queerness into a weapon against itself. 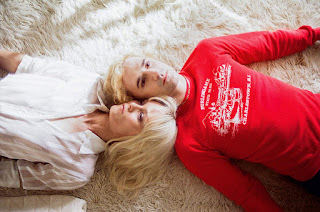 More references though exist to the horror flicks of the 70's and 80's. Some of the imagery might seem a bit corny and cliché. This of course wouldn't be the first film to juxtapose visuals of sex with visuals of violence. The confluence of sex and violence has always been a thing in film. It's always troubling and disturbing when in effect sex is the violence. It's not like rape when the sex is unwanted. Here, the sex is wanted, but it's then transformed into the thing that harms or kills. Given the time period, it could be a metaphor for HIV and AIDS. Instead, I think Gonzalez intended it more as a remnant of homophobia. 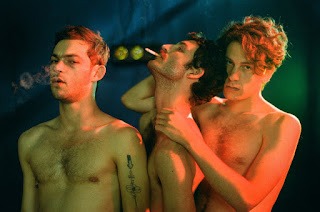 Available on DVD and VOD, including Dekkoo.